Excavations carried out in the eastern part of the monastery uncovered the structure of the gardens of the Carthusian monks' cells from the 18th century, as well as that of the original pantry.

An archaeological study of the gardens which also revealed their irrigation system, helped us to determine not only the layout of the original planting beds, but also the location of fountains and even stepping stones. Research into traces of pollen and seeds discovered onsite have enabled us to re-introduce some of the original plant species which the monks would have known.  It also appears that some of the raised beds were at times used as small reservoirs. 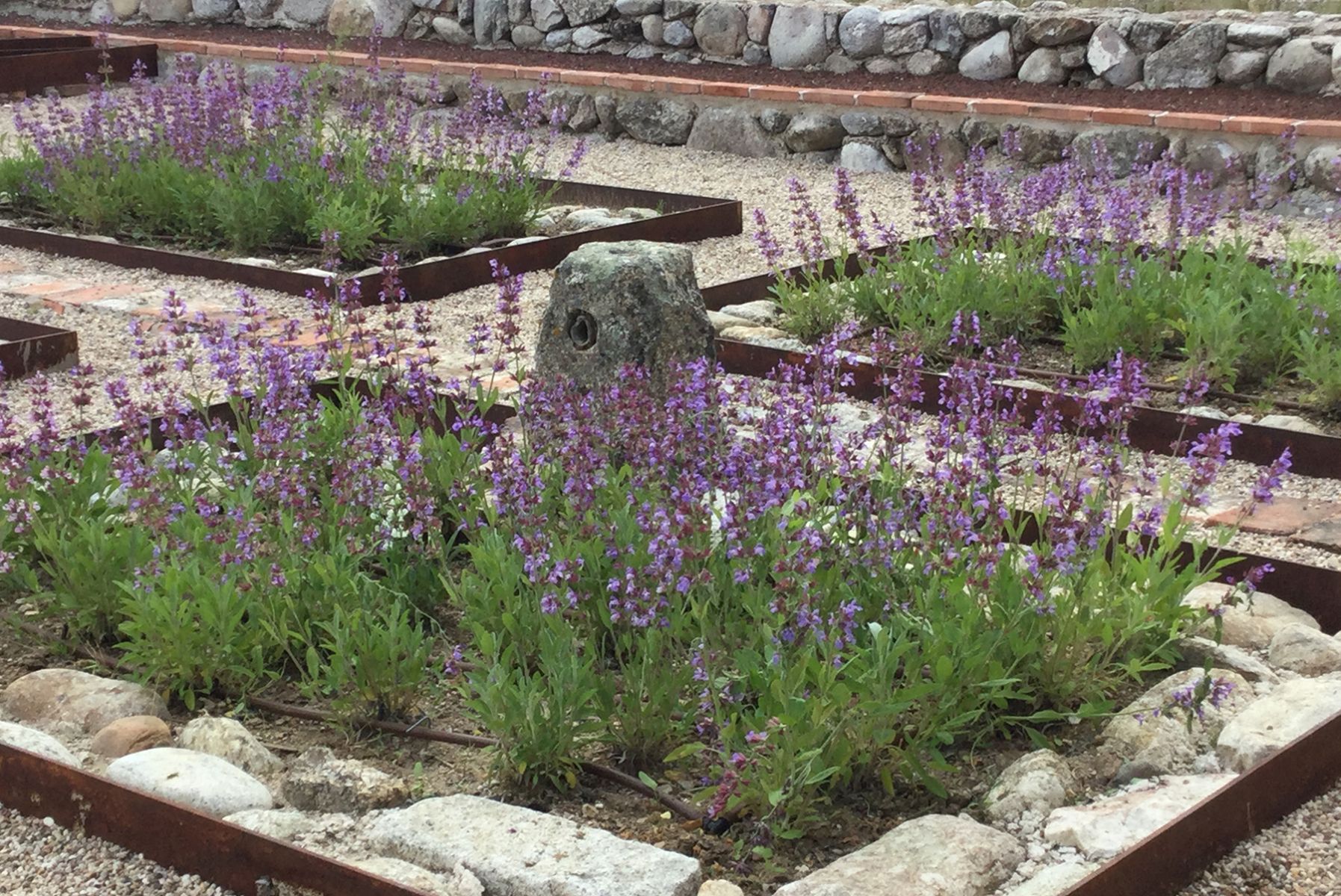 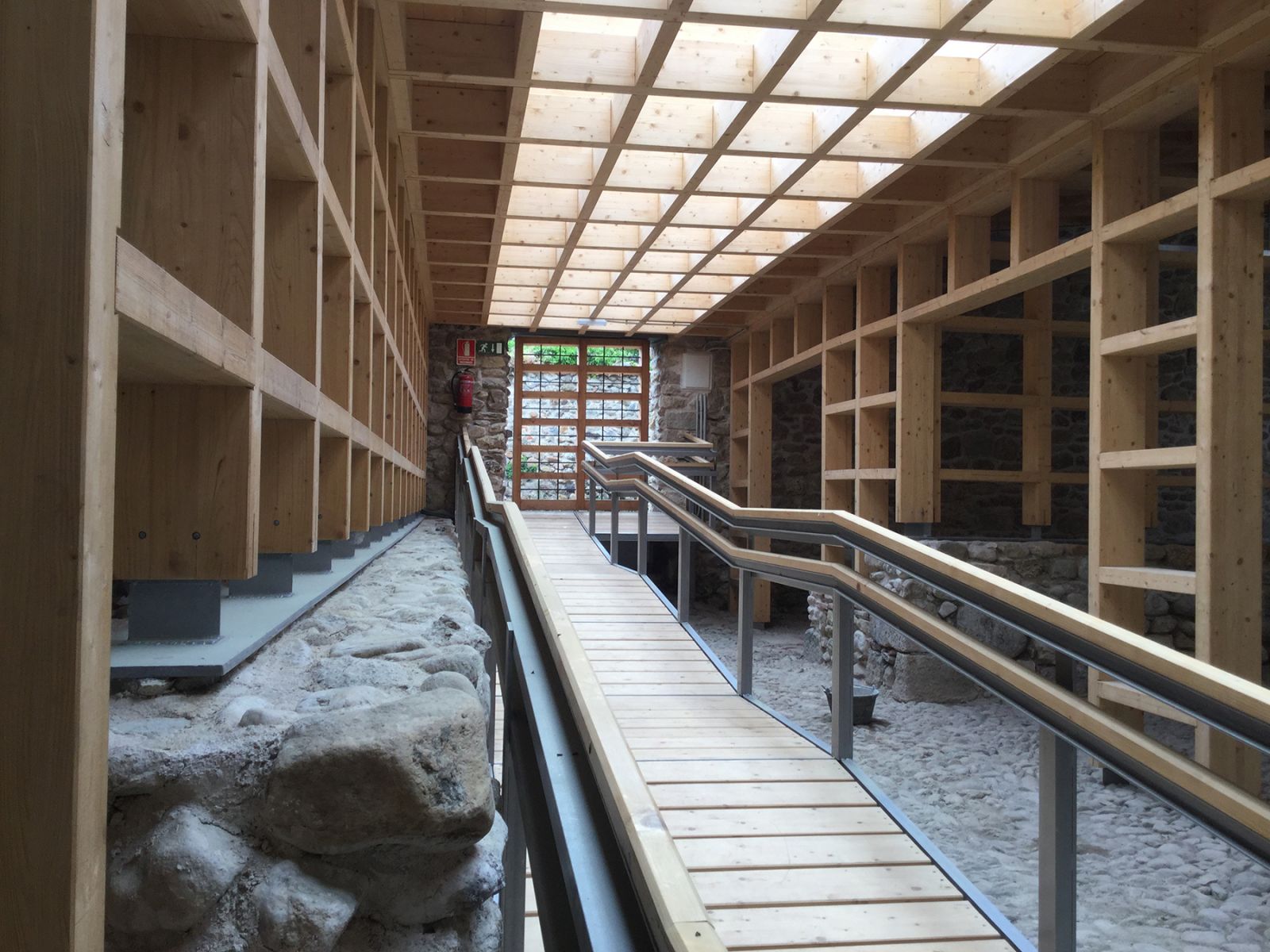 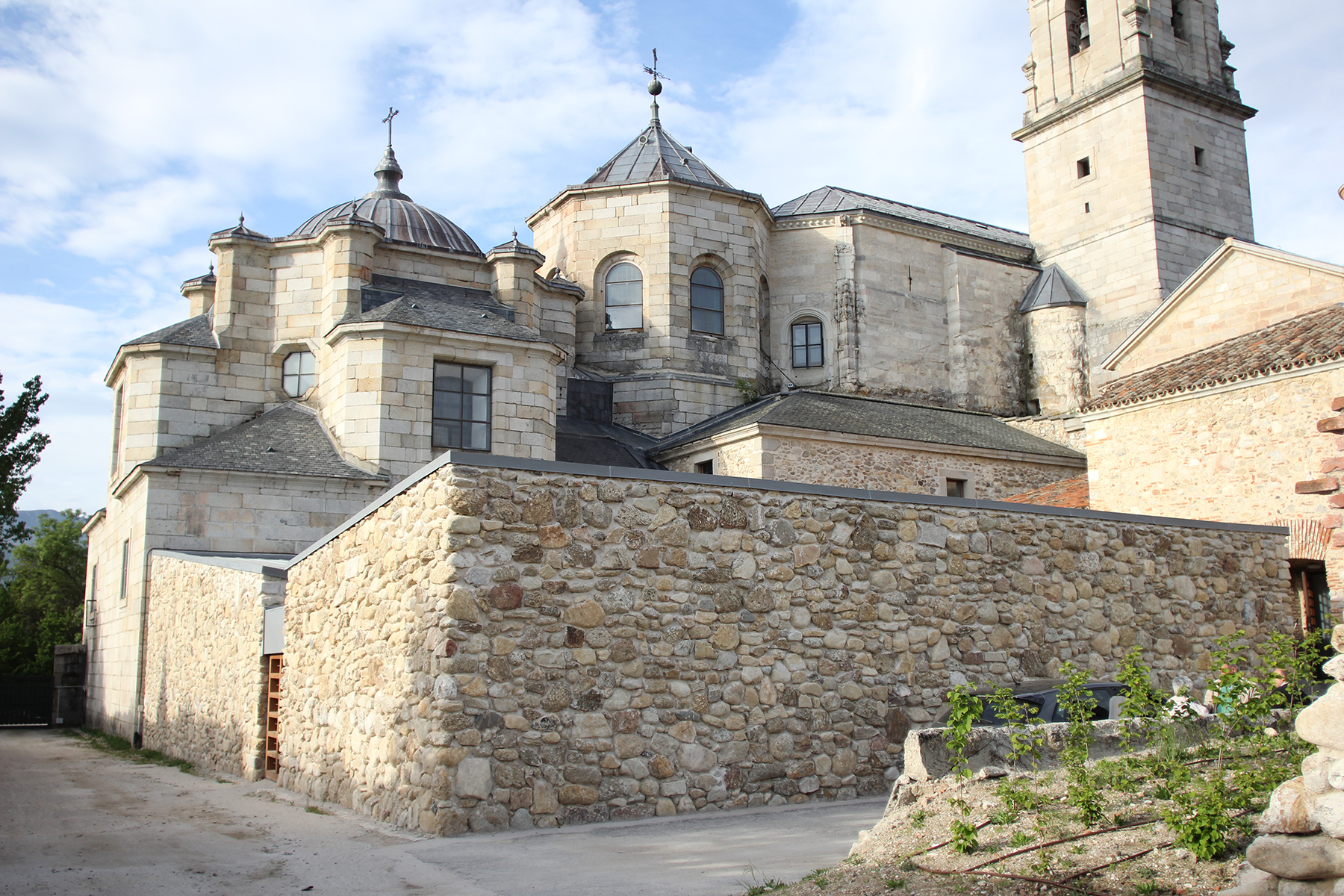 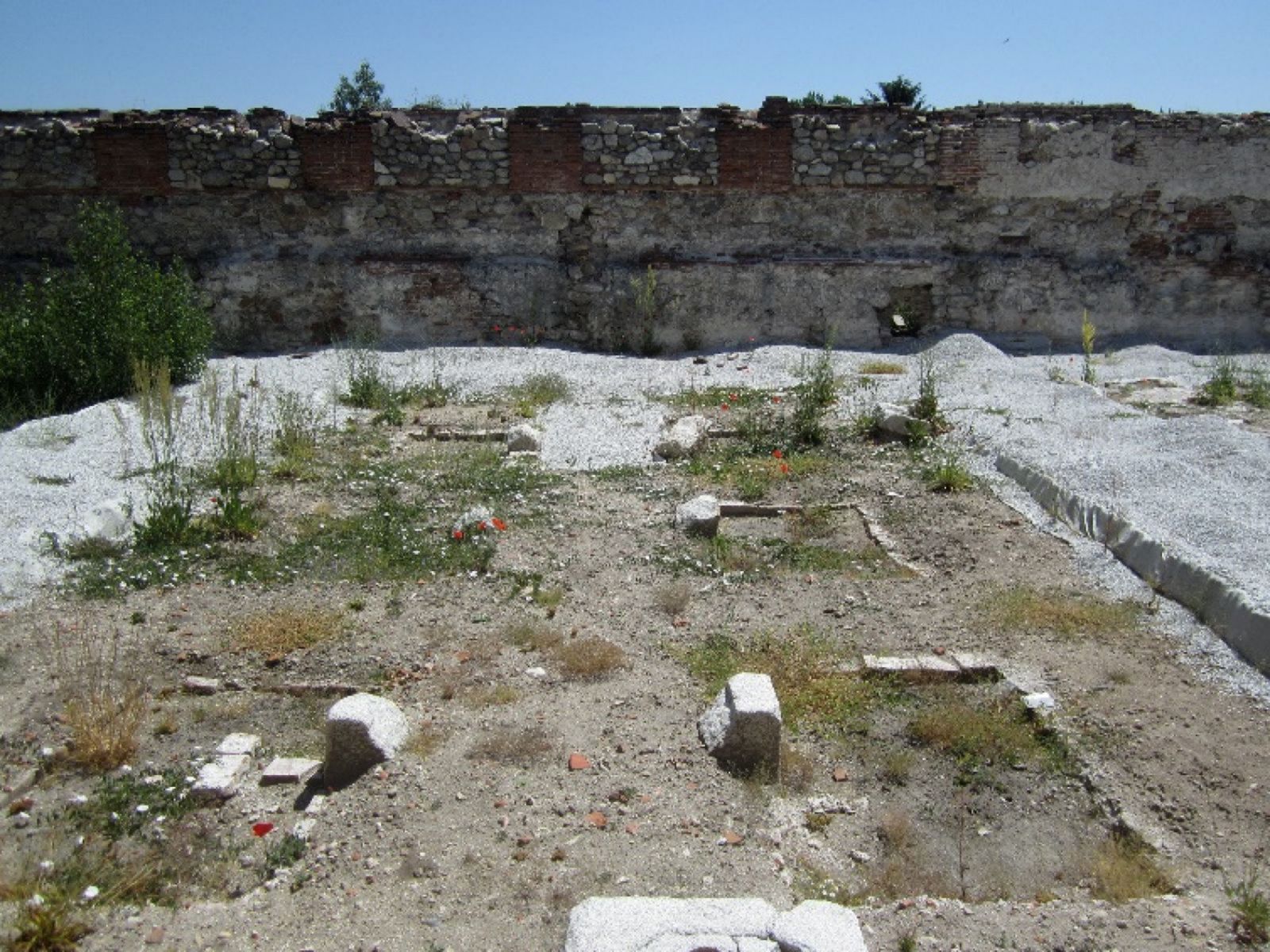 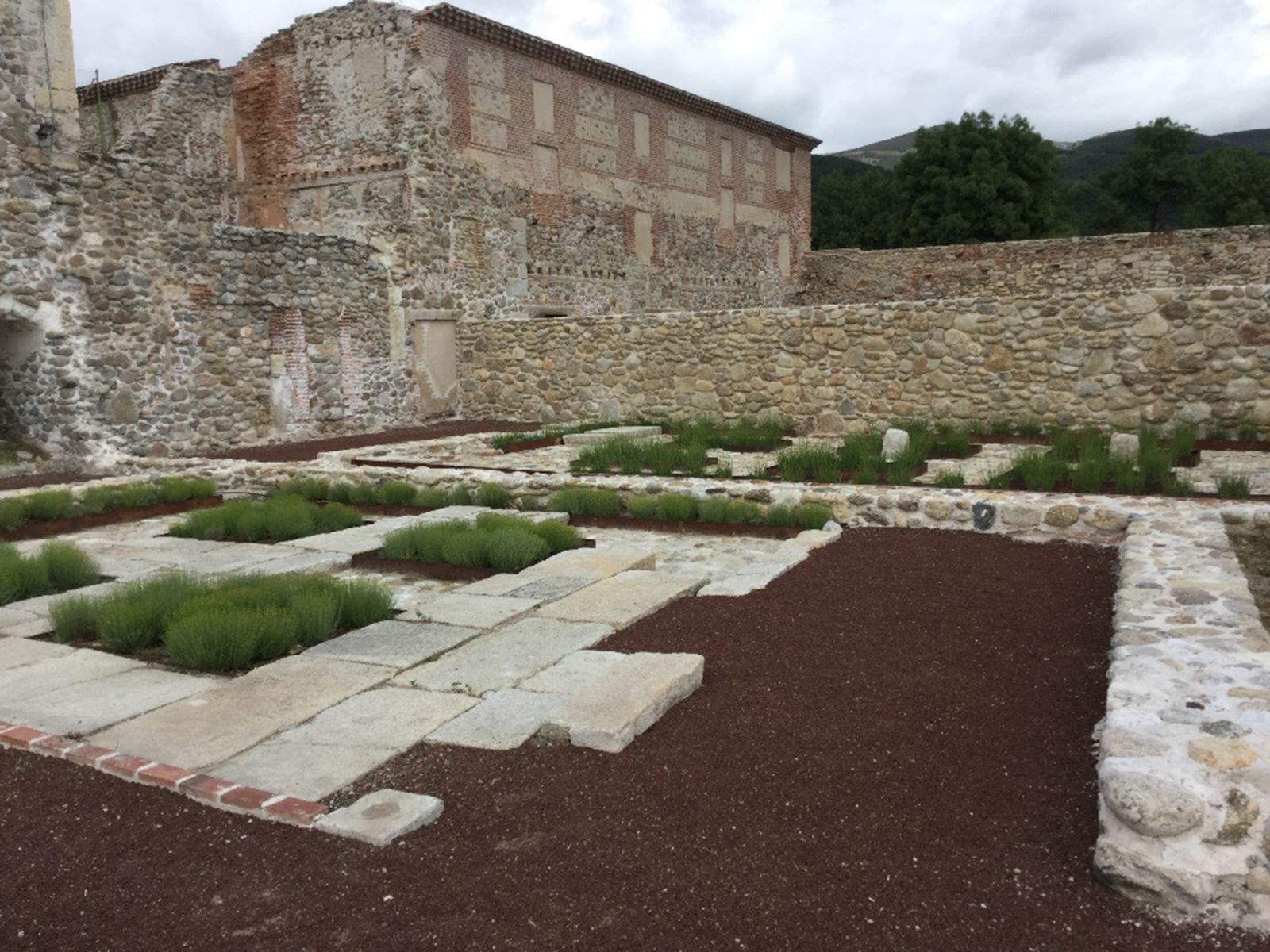 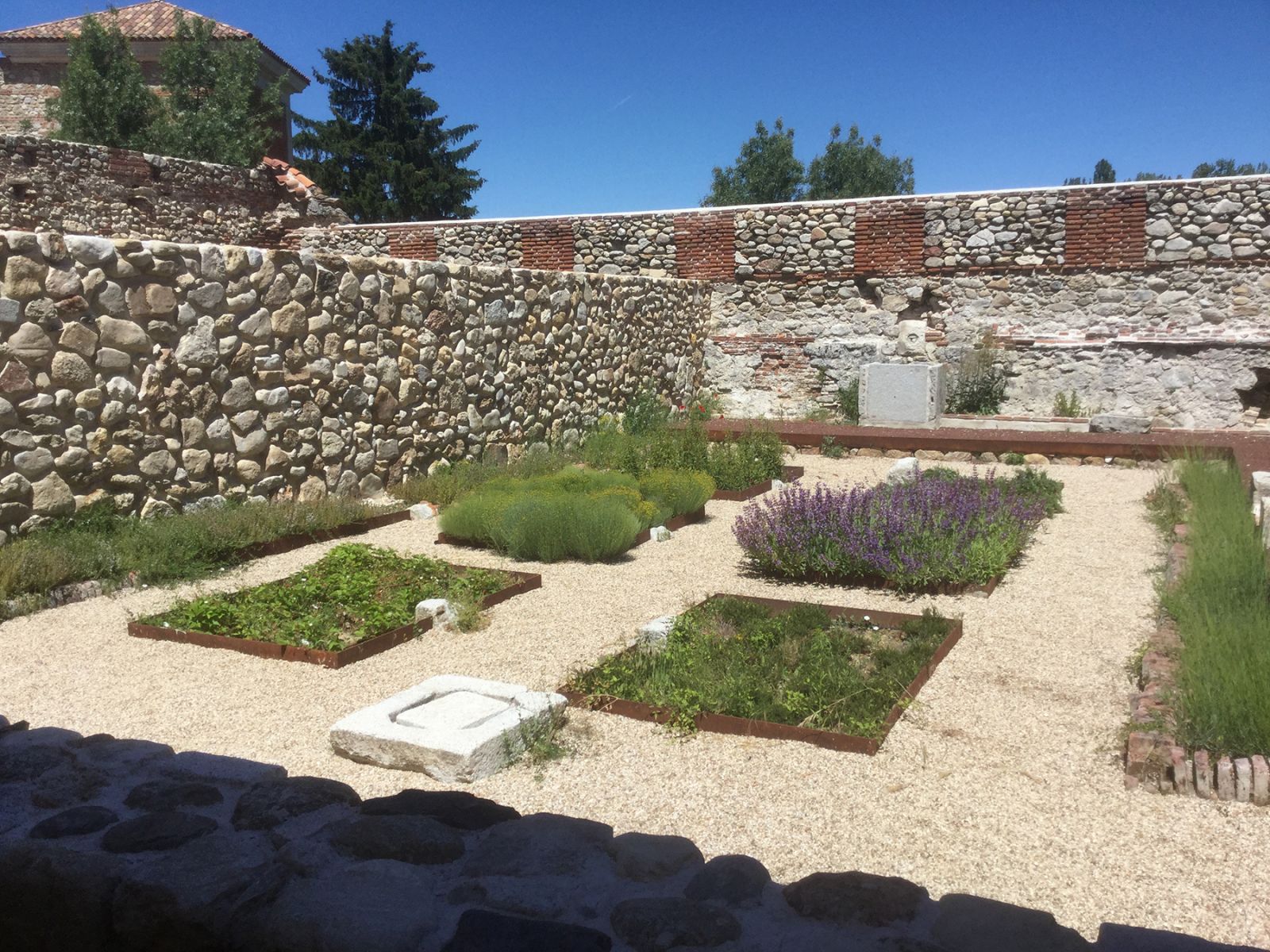 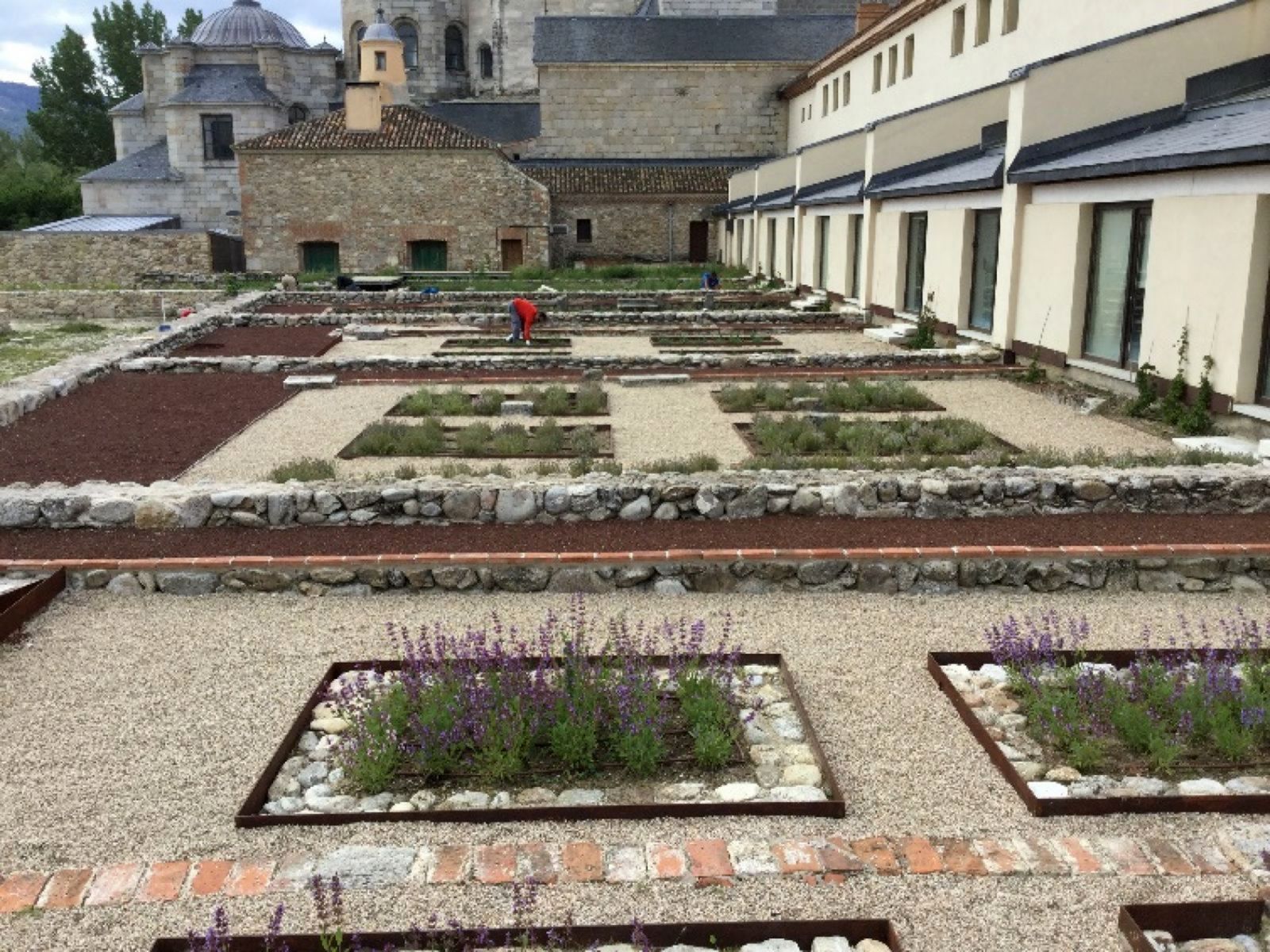 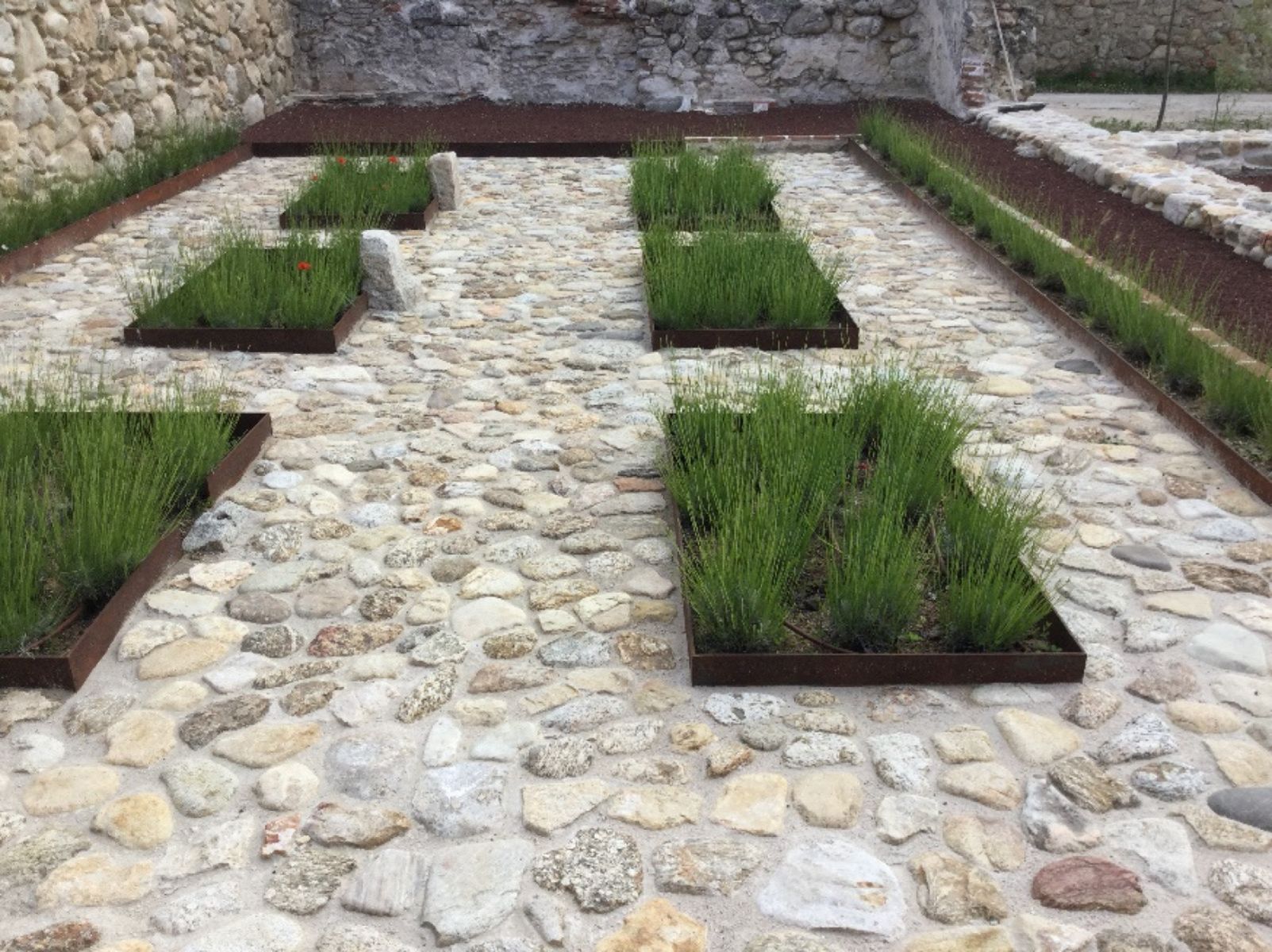 Other Projects See all